I never would have thought that I’d meet the love of my life at the grocery store. We were both waiting patiently in the express line which was taking longer than expected. We didn’t know each then, but Frank was standing behind me and made a corny joke how the line was the opposite of express. It made me giggle. It wasn’t that funny actually, but I loved his energy and confidence to say something so silly. After checkout we chatted and exchanged phone numbers. For the next 3 years, he never stopped making those corny jokes and I never stopped giggling.

Frank proposed on a brisk autumn day in on our favorite park. Right before going down on one knee, he made another joke the leaves falling and him falling down. (To save him the embarrassment, I won’t repeat it here.) He then dramatically pretended to fall over. Typical Frank. When get up, he pulled a ring out and proposed. To be honest, it wasn’t the best proposal. He was covered in dirty leaves, but I didn’t love the man any less. I said yes. When we got home, we cleaned him and tried again in the company of friends and family who were all waiting to surprise me. Silly Frank! :) 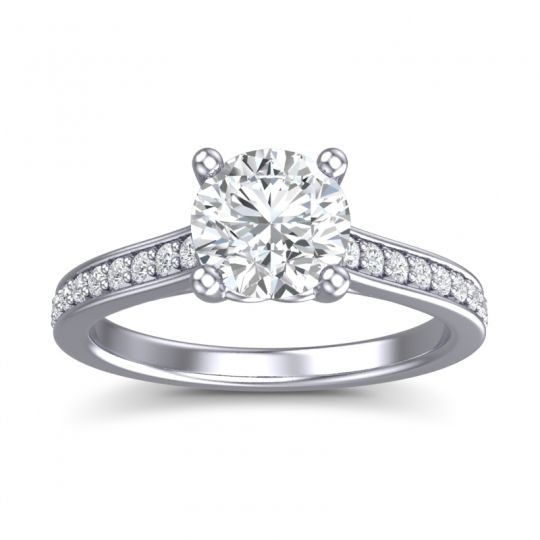 View Ring of the Moment