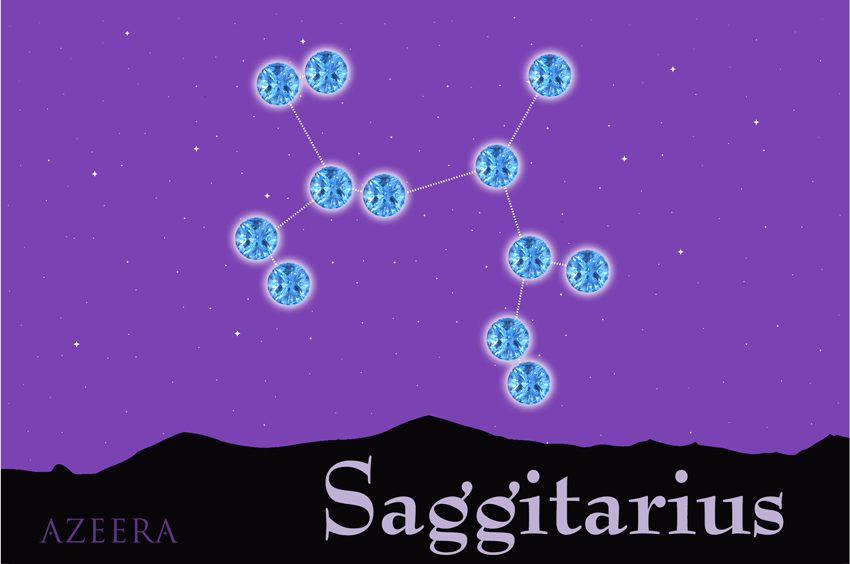 As the traditional birthstone for the month of November, topaz is most beneficial for those native to the astrological sign Scorpio.

According to the ancient Greeks, it was believed that topaz was a very mighty and dominant stone that possessed the ability to increase the strength of the wearer as well as provide invisibility when necessary. Both the ancient Egyptians and the Romans associated topaz with the Sun God.

Traditionally in Indian belief systems, topaz is claimed to unlock the throat chakra, thus encouraging communication and self-expression. Because of this, topaz is considered a beneficial stone to artists, writers, public speakers and others involved with self-expression. It is also used to help accomplish better financial status, improve vision, keep one from poverty, and eliminate hardships, misfortune and melancholy from an individual’s life.