Garnet — actually a group of gemstones — plays an important role in Vedic astrology and belief. In this blog, we will take a look at the red garnet gemstone in astrology and explore the benefits traditionally associated with this beautiful, blood-colored stone.

Garnet: The Gemstone of the Current Age

In Sanskrit and Hindi, the red garnet gemstone is known as raktamani — meaning “blood-red precious jewel.” Possibly owing to its deep coloring, garnet has long been associated with the heart and circulatory system and is used as a more affordable substitute for ruby.

The garnet gemstone has a special meaning in Vedic astrology that few people outside of Jyotish circles know about. According to the Vedic scriptures, garnet is actually the only gem that is considered the most favorable in the current age of Kali Yuga. It is also the birthstone for January — so there are several reasons to love this semi-precious gem!

The Garnet Gemstone in Vedic Astrology

Vedic (Hindu) astrology connects garnet to the Capricorn and Aquarius constellations on the zodiac and the planetary lord Rahu — which is not a planet but rather the ascending node of the moon. Despite red garnet’s association with these star signs (which occur at the turn of the calendar year and into February), this gemstone is thought to be beneficial for everyone — no matter when you were born.

Garnet for Protection and Strength

The gemstone of fearlessness, garnet gemstones are said to provide protection against disasters, evil spirits, and mental insanity. In the place of these negative forces, the garnet gemstone in astrology is thought to bestow fame, wealth, and recognition while increasing self-confidence and ambition. For anyone looking to tap into their higher self, garnet may bring about an increase in creativity, spirituality, and a heightening of the more subtle senses.

Garnet and the Chakras

In Hinduism, the red garnet gemstone is associated with the base or “root” chakra and the “crown” chakra — encouraging the free flow of energy up and down the spine and bringing balance to the body wherever it is needed.

The red-colored garnet gemstone in particular is thought to stimulate Kundalini energy (the primal energy located at the base of the spine) and boost sexual potency. It is also linked with the pituitary gland (the gland that regulates hormone production in the body) and is thought to expand one’s awareness and ability to recall one’s past lives.

How Garnet Can Help Your Relationships

With its strong association with the lifeblood, it comes as no surprise that the garnet gemstone in astrology has several supposed benefits for relationships — with your significant other, with other people, and with yourself. The garnet gemstone meaning represents commitment and embodies devotion and understanding. This deep red gem is also said to encourage loyalty, trust, and warmth.

Garnet and Your Health 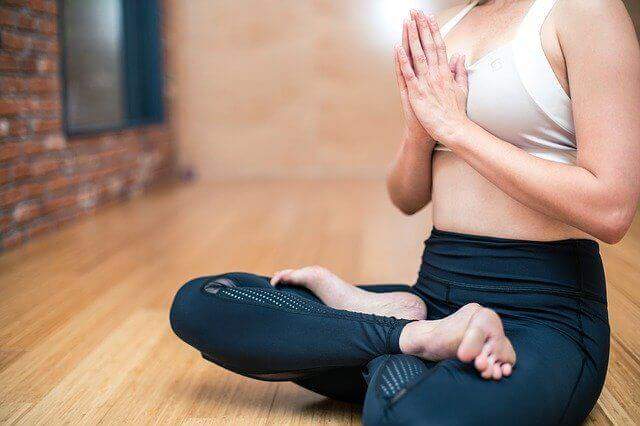 The garnet gemstone in astrology is said to bring strength and vitality, offering benefits for the blood and the primary systems in the body. You might be interested in using a garnet gemstone to:

Garnet is also thought to bring balance in the body and in one’s aura or energy field — benefitting every aspect of your health and happiness.

Which Professions is Garnet Helpful For?

Among all the vocations and careers in life, Vedic astrology says that the garnet gemstone is helpful for anyone who studies or works in the sciences as it helps knowledge and understanding in this field.

You can enjoy the metaphysical benefits of garnet while enjoying its aesthetic beauty by designing a garnet gemstone ring. For a garnet gemstone astrology ring, we recommend a halo or solitaire setting with a band made from white or yellow gold. Larger carat sizes are generally considered to be better when using gemstones for mystical or healing purposes — however, it’s important to take your budget and comfort into consideration when designing your ring as well.

If you would like to discuss your ideas for a ring, set of cufflinks, or piece of custom jewelry, please contact the AZEERA founders today!