The hardest and most perfectly structured gemstone on Earth, the diamond displays an unmatched fire and brilliance. This rare and coveted gemstone is the birthstone for April, so if you were born in this month of the calendar year, you’ve never had a better excuse to treat yourself to a beautiful diamond birthstone ring. Join us as we explore the fascinating mineral composition, history, and beliefs surrounding the diamond birthstone.

Formed from carbon molecules that are subjected to extreme pressure and heat under the earth’s surface, diamonds come up to the ground through volcanic passages known as kimberlite pipes. In contrast to other gemstones, diamonds are actually composed of pure carbon lattice and are 58 times harder than any other mineral—earning a perfect 10 on the Mohs hardness scale. The unmatched hardness of diamond is reflected in its name, which comes from the Greek word adamas, meaning “invincible” or “unbreakable.”

While the diamond with which we are most familiar is completely colorless, diamond birthstones are available in several colors—including yellow, blue, pink, and black. Yellow diamonds are so colored due to traces of nitrogen in the mineral, whereas blue diamonds contain boron.

The History of Diamonds

The journey of the diamond birthstone and diamond birthstone rings begins in India in the fourth-century BCE where alluvial diamond deposits could be found in rivers and streams. These scintillating stones provided a source of wonderment to the rich and were transported in caravans along the trade route to Venice where they were cut and sold in medieval markets.

In the 15th century, the Eastern trade routes were opened and the diamond’s popularity among the European elite began to flourish. The Archduke Maximilian of Austria gave the first known diamond engagement ring to Mary of Burgundy in 1477—a precedent that paved the way for DeBeers’ highly influential marketing campaign in the 1930s and 40s.

The Rise of Diamond Mining in Brazil

The 1700s saw a decline in India’s role as the primary supplier of diamonds and the eyes of the world’s gemstone industry turned to Minas Gerais in Brazil where alluvial diamonds had been discovered in the gravelly banks of the Jequitinhonha River. Brazil enjoyed 150 years of diamond mining until the late 1860s, when diamond birthstone deposits were found near Kimberley, South Africa.

In 1888, Cecil Rhodes founded De Beers Consolidated Mines Limited, a South African company that grew to control 90% of the world’s rough diamond production by 1900. The largest diamond ever discovered was a 3,106-carat diamond from the Premier mine of South Africa in 1905. The cut stone became known as the Great Star of Africa and is now stored with the Crown Jewels in the Tower of London.

Current producers of diamond birthstones around the world include: 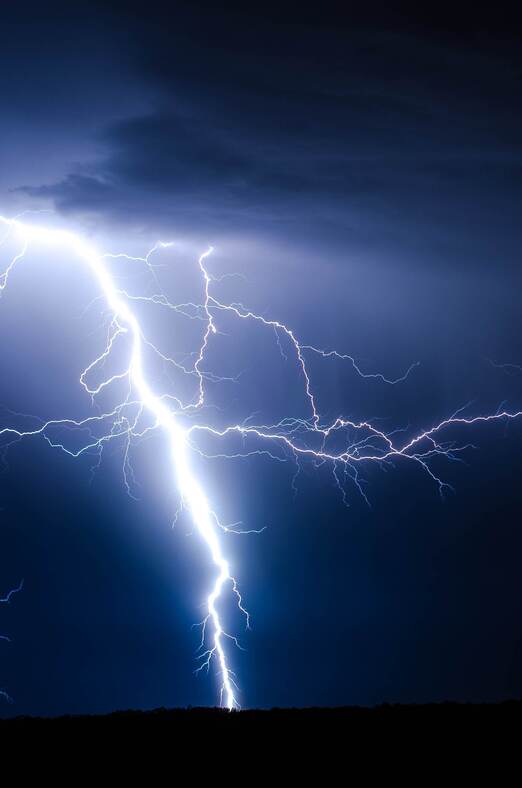 Thought to represent strength and clarity, a diamond birthstone ring carries with it a rich history of legend and significance. According to ancient theories about the magical qualities of diamonds, these prized gems were explained as being the product of lightning bolts or the tears of the gods. In the second century, the diamond birthstone was thought to protect the wearer from the evil eye, which was thought to inflict problems such as poverty, disease, and even death.

For someone born in April, wearing diamond birthstone jewelry is believed to improve their relationships and boost their inner strength. Other benefits attributed to diamonds include an increase in longevity, clarity, happiness, and balance. In Vedic astrology, diamonds are associated with the planet Venus and thought to be beneficial for those born under the Libra, Taurus, Gemini, Virgo, Capricorn, and Aquarius constellations.

The Middle Ages (500–1500 CE) were a time when gemstones were valued for the benefits they were believed to hold for the wearer’s health. When heated and worn to bed, the diamond birthstone was thought to aid in detoxification of toxins that were bringing disease to the body. It was also used for illnesses relating to the pituitary gland and brain and believed to provide protection against poison and plagues. In a similar vein to modern crystal healing theories, diamond gemstones were traditionally thought to boost a person’s clarity and balance and improve their energy when worn with amethysts and other crystals.

When creating a diamond gemstone ring for yourself or to present to a loved one as a gift, consider the following ideas from our design team. Diamonds are the classic choice for engagement rings and 60th and 75th wedding anniversaries but can also be enjoyed in diamond birthstone jewelry or just because you like diamonds! 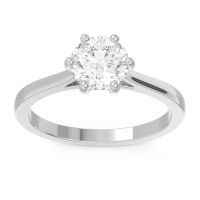 A Solitaire Diamond Engagement Ring in White or Yellow Gold

A solitaire engagement ring with a round-cut diamond centerpiece brings out the beauty of the stone no matter what size you choose. White gold or platinum go beautifully with the coolness of clear diamond and are perfect for cool skin tones. A yellow-gold band will provide a stunning contrast and looks fantastic on warm skin tones. 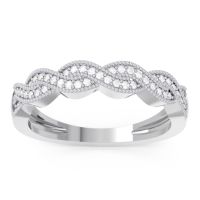 Eternity rings are traditionally given for a wedding anniversary or to mark a significant milestone in a relationship. Reaffirm and celebrate your love with a diamond-studded half-eternity ring in the metal color that matches your wedding band. 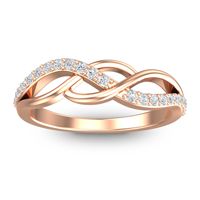 For diamond birthstone jewelry, an asymmetrical everyday ring with the metal of your choice brings a sparkle to your hand and a touch of class to your outfit. If your significant other was born in April, a customized diamond birthstone ring is sure to leave her breathless!

AZEERA is a family-owned business that takes quality jewelry seriously. In addition to making all of our rings and cufflinks by hand in our New York office, we ensure fairness and sustainability by using only GIA-certified diamonds. Follow us on social media for a regular dose of gemstone inspiration and chat with our founders to bring your diamond birthstone dream to life.