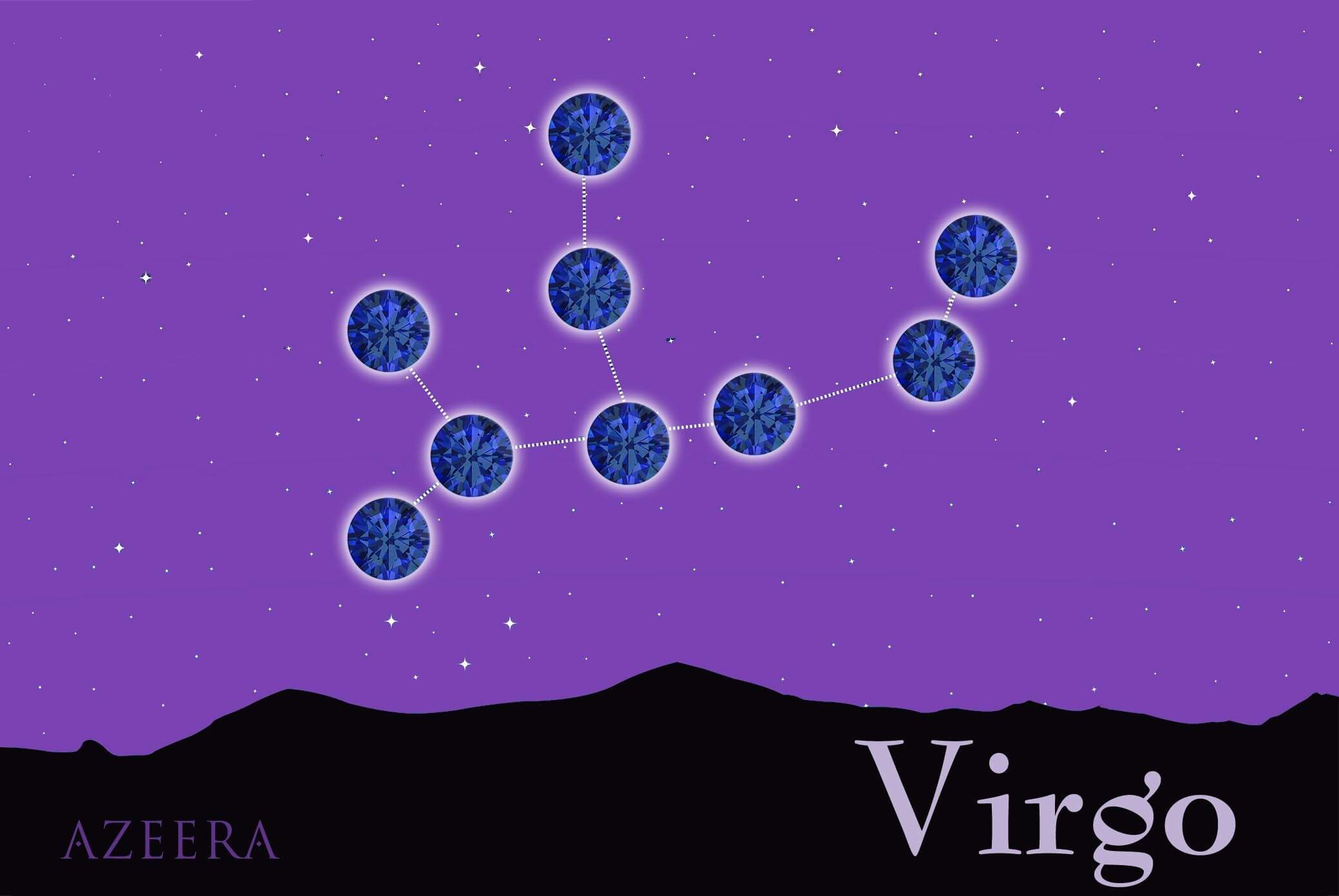 Known as the traditional birthstone for the month of September and the gemstone of the planet Saturn, sapphire is most beneficial for those native to the astrological sign Taurus.

According to Indian Vedic astrology, sapphire is a very effective gemstone that emits the most benefits when worn in contact with the wearer’s skin. Depending on the color of the sapphire and the individual’s astrological sign, different affects may occur. Yellow sapphires are believed to improve the strength in a weak or afflicted planet Jupiter in the natal chart of an individual, particularly when in combination with his or her ascendant, or rising sign. Those who may become depressed, impoverished, or ill with blood or immune disorders, respiratory ailments, and liver problems, may seek relief in adorning a yellow sapphire. Yellow sapphires are claimed to be effective if worn in two carats; however, many experts tend to recommend that they be at least three carats.

Blue sapphire traditionally symbolizes graciousness, truth, authenticity and faithfulness. It has decorated the robes of royalty and clergy members for centuries. Its extraordinary color sets the standard for which other blue gems, ranging from topaz to tanzanite, are measured.

For those who have a weak or afflicted planet Saturn in the natal chart of an individual, blue sapphire may be prescribed for treatment, though special consideration must be taken in conjunction with the individual’s ascendant, or rising sign. Blue sapphire is believed to help treat ailments including heart disease, tuberculosis, rheumatism, deafness, and mental and nervous disorders. Blue sapphires usually have positive effects on an individual when they are at least two carats in size, though five carats are more often recommended.

Though diamond is a common recommendation for an ill-positioned or weak Venus in an individual, a white or colorless sapphire stone can be used to produce the same effect, as it is a secondary gemstone. It is advised that heat-treated stones not be used for therapeutic purposes, as it negates a sapphire’s inherent energy.

In order to best obtain sapphire stones’ power, they must be eye-clean. Upon wearing a flawed sapphire, one can have dire effects, especially if it is a blue sapphire. It is believed that severe adverse results can occur in individuals who improperly use these stones, and because of that, only Jyotisha experts should give advice for the wearing of this stone. An experienced Vedic astrologer can also show you how to purify your sapphire, as well as advise you on the best times and days of the week to wear it, so as to produce the best possible effects.